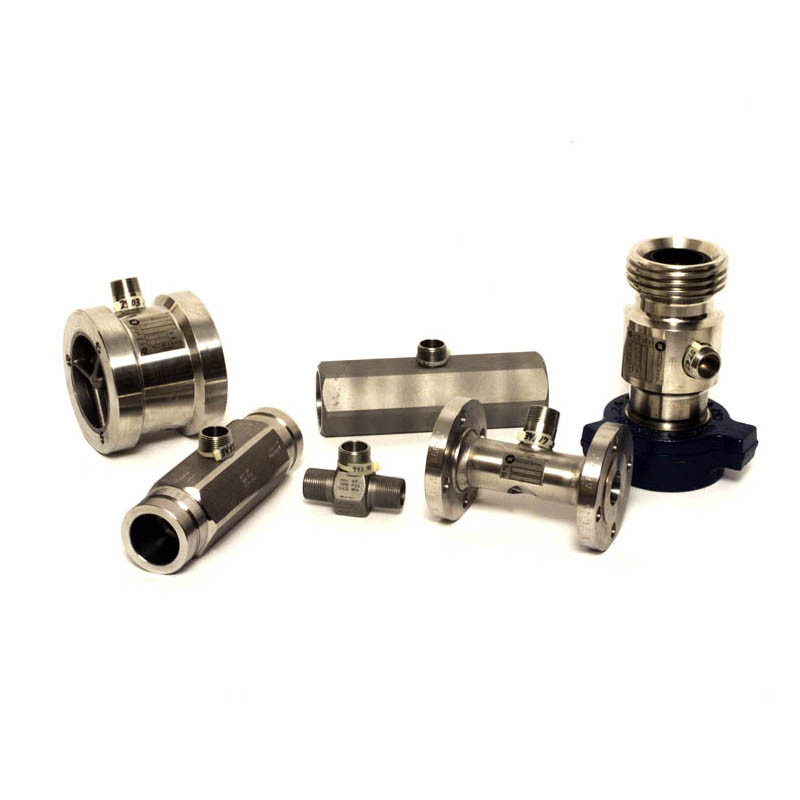 Cameron NUFLO turbine flowmeters indicate flow rate and measure total throughput of a liquid line. As liquid flows through the meter and over the rotor, the rotor turns at a speed that is directly proportional to the flow rate. A magnetic pickup senses the rotor blades as they pass and generates an electrical (sine wave) signal. These electrical pulses are then transmitted to the flow measurement readout equipment.

Cameron offers turbine flowmeters in a variety of end connections and accuracy levels. Typical applications are:

Turbine flowmeters with flanged end connections are available in both raised-face (RF) models and ring-type joint (RTJ) models. Flanged materials can be carbon steel or stainless steel. All flanged NUFLO meters are equipped with slip-oflanges, which are then welded to the outside of the meter rather than being welded to the end of the meter body. Thus, the flange never comes into contact with the fluid being measured. The flanges are designed to mate with ANSI B16.5 flanges.

Flowmeters with grooved end connections are available in 7/8-in. through 8-in. sizes. 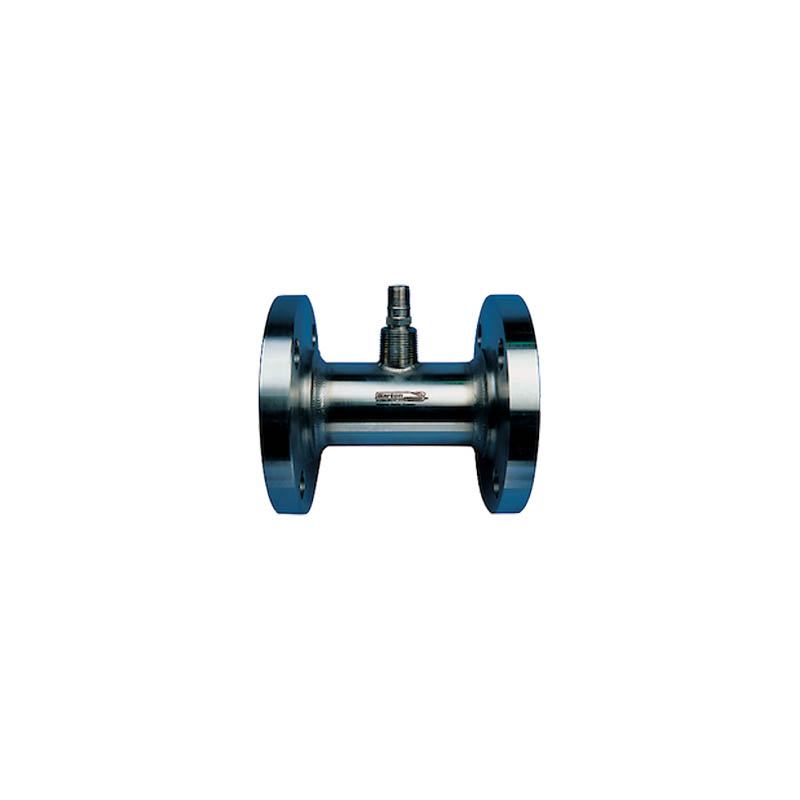